Experience the Best in your way. Some unique spots of Athens and then we are sailing… We have prepared your own yachts and let’s discover the islands you choose!

Arrival, transfer and settlement at the hotel and immediate exit! We will not miss even a minute of this experience, it is great being here and Athens has a lot to show us. A first panoramic tour of Athens. First stop at the Panathenaic Stadium (Kalimarmaro), built by Lycurgus in 329 BC, the stadium was covered with marble in 140 AD and its original use was for the Panathenaic rituals in honor of the goddess Athena. In 1896, after the restoration of the stadium, it became the site of the first modern Olympic Games. We continue our tour to two monuments that are inextricably linked to Hadrian, the gate of Hadrian, built during his reign in honor of his visit to Athens, and the columns of Olympian Zeus, a temple dedicated to Zeus. It was also completed during the empire's rule by the great emperor. Finaly we head to the heart of Athens, Plaka, where we will walk in its magical narrow streets to the Roman Agora to see the <Aerides> the Tower of Winds, (an astronomical monument dedicated to the 8 main winds), the Temple of Eileithia (goddess of childbirth and labour pains) located next to the Cathedral of Athens and also stroll the narrow streets of the neighborhood within a neighborhood, Anafiotika. It was built in the 19th century by settlers from the island of Anafi. They came to Athens for work and created their Cycladic island, complete with boxy, whitewashed houses, lining streets that are really winding staircases, on the slopes of the Acropolis. Dinner and Overnight
2

Today the whole day is dedicated to the Acropolis one of the most important Monument-Symbol of Western Civilization. The Acropolis and the Parthenon dominate the skyline of Athens. These hilltop sights are stunning, and the view from the Acropolis of the city and the surrounding temples is one that will stay with you forever. The Acropolis of Athens is an ancient citadel located on a rocky outcrop above the city of Athens and contains the remains of several ancient buildings of great architectural and historic significance, the most famous being the Parthenon. The word acropolis is from the Greek words ἄκρον (akron, "highest point, extremity") and πόλις (polis, "city"). Although the term acropolis is generic and there are many other acropoleis in Greece, the significance of the Acropolis of Athens is such that it is commonly known as "The Acropolis" without qualification. During ancient times it was known also more properly as Cecropia, after the legendary serpent-man, Cecrops, the supposed first Athenian king. While there is evidence that the hill was inhabited as far back as the fourth millennium BC, it was Pericles (c. 495–429 BC) in the fifth century BC who coordinated the construction of the site's most important present remains including the Parthenon, the Propylaia the main gateway to the citadel, the Erechtheion and the Temple of Athena Nike. The Parthenon and the other buildings were seriously damaged during the 1687 siege by the Venetians during the Morean War when gunpowder being stored in the Parthenon was hit by a cannonball and exploded. After the visit to the sacred precinct, stop first to see the Ancient Theatre of Dionysus. This is the oldest surviving theater in the world. Built in the 5th century B.C., it was here, before an audience of 17,000, that the plays of Aeschylus, Aristophanes, Euripides and Sophocles were first performed. Continue to The Odeon of Herodes Atticus (also called Herodeion or Herodion is a stone Roman theater structure located on the southwest slope of the Acropolis of Athens, Greece. The building was completed in 161 AD and then renovated in 1950. Walk along the Street of the Tripods, an ancient road that led from the sanctuary of Dionysos around the east and northeast sides of the Acropolis till The Lysikrates Monument, the best preserved example of a choregic monument. Wealthy Athenian citizens financed the training and outfitting of choruses for competitive dramatical and musical performances. And then, the day continues with another great visit ... A tour of the Acropolis Museum that, besides the extraordinary exhibits, offers unobstructed views of the Acropolis rock with its monuments. Free afternoon, dinner and overnight.
3

Starting from the port of Piraeus or one of the Greek islands we sail for a week in the Greek seas. Depending on your wishes, we allow you to choose from a variety of routes. With the help and guidance of the captain of the boat you will reach beautiful inlets, disembark at the picturesque or bustling ports of the Greek islands where you will conduct your explorations. Some of the suggested routes are the following and together we can plan your dream trip. Returning to Athens will take place on the afternoon of the 9th day. Dinner and overnight in Athens
4

DAY 10: ATHENS-BACK TO THE AIRPORT OF ORIGIN

Breakfast and depending on our flight, time for a last stroll on the streets of Athens, and one last chance to put together thoughts and emotions we experienced during the trip. Transfer to the airport and flight back home. Thank you for your trust and we hope that this Greek experience unlocked your inner-feelings and helped you discover the Greek treasures, so relevant to our modern life. We hope that this trip will mark your decision to return to share more Greek landmarks. Farewell.

This site uses Akismet to reduce spam. Learn how your comment data is processed. 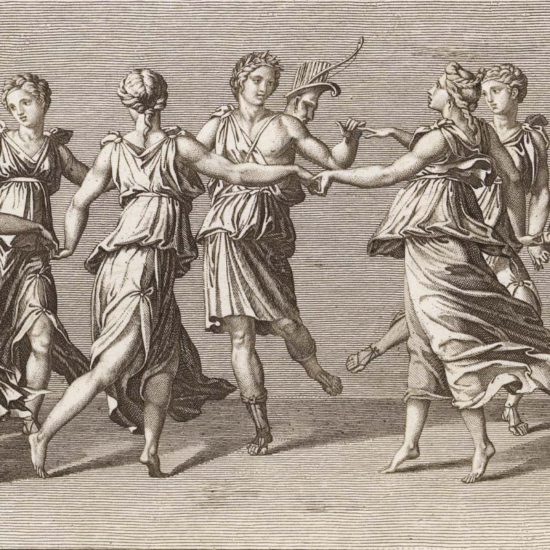 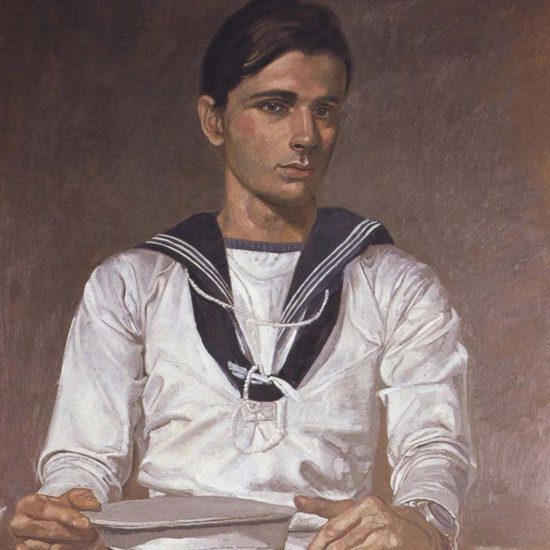 Experience the Best in your way. Some unique spots of Athens and then we are sailing… We have prepared your own yachts and let’s discover the islands you choose!
Beach
City
Cultural
Escorted
Group
Mountain
Multi-Day 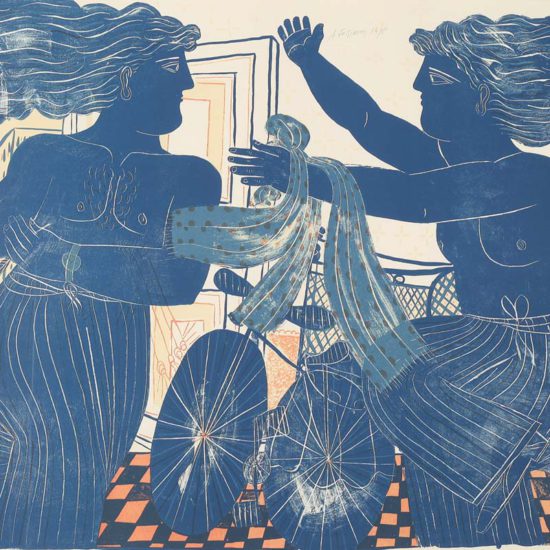 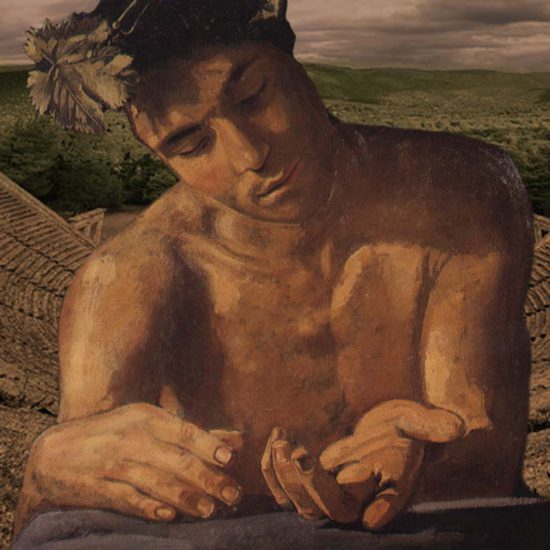 Once upon a time, the Theater was part of the everyday life. A unique journey through emblematic Theaters from Athens to Epirus…
City
Cultural
Escorted
Group
Mountain
Multi-Day 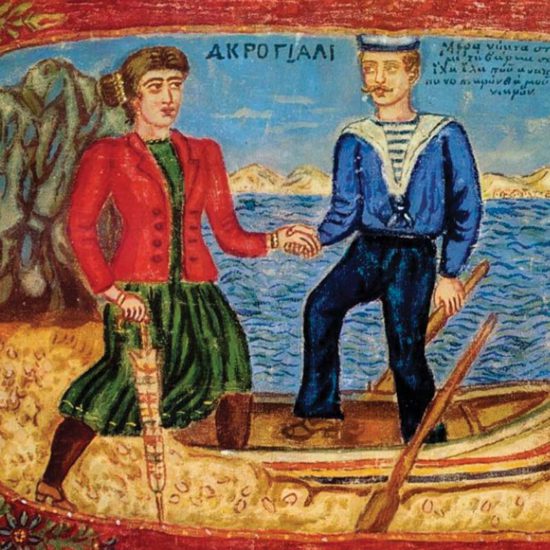 From Epidaurus to Mykonos

A trip like a Logo of Greece… The Classical Beauty of sculptures among with the white and blue lines of the Cyclades.
Beach
City
Cultural
Escorted
Group
Mountain
Multi-Day

From Epidaurus to Mykonos