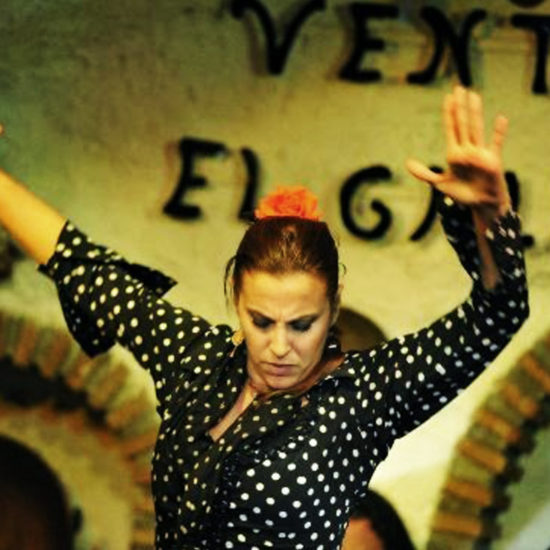 The Arabic side of Spain. Madrid-Toledo-Andalucia (Seville, Cordoba, Granada). 8 Days immersed in the Soul of Spain. 8 Days in the Sanctuary that Nourished Franco and Executed Lorca. 8 days of Beauty, Rhythm and Joy!
City
Cultural
Group
Multi-Day
Religious
10.0 Superb 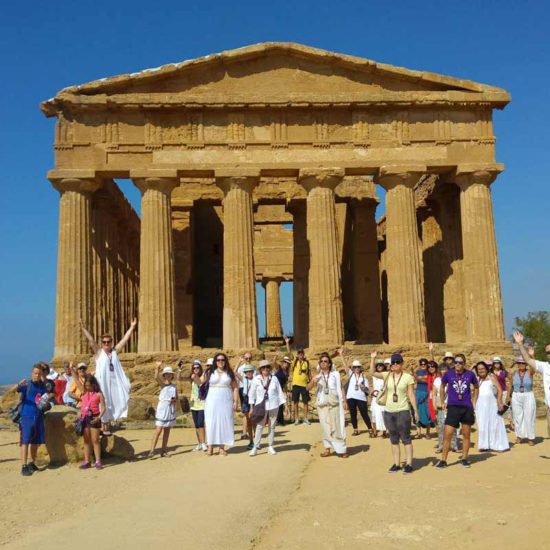 Α “Sicilian expedition” to History and to Gastronomy. The most complete package among all they are offered for Sicily. Sicily of the Ancient Greeks, of the Ancient Romans and of the Contemporary Sicilians. A travelling experience based on one of Cavafi’s poem, "The Poseidonians".
City
Cultural
Group
Mountain
Multi-Day
Religious
10.0 Superb

840€ + Taxes
6 Days 5 Nights in Catalonia. 6 days and 5 nights like a dive in History, in Art, in our own life. 6 days, 5 Nights, 10 guided tours! A New Different Way of visiting Catalonia and not only Barcelona.
City
Cultural
Group
Mountain
Multi-Day
Religious
10.0 Superb 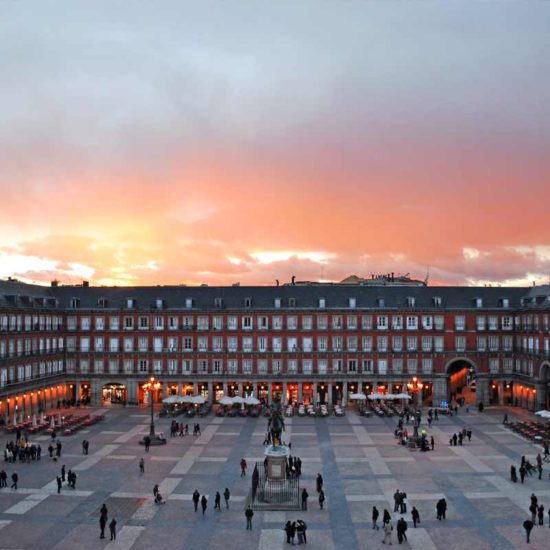 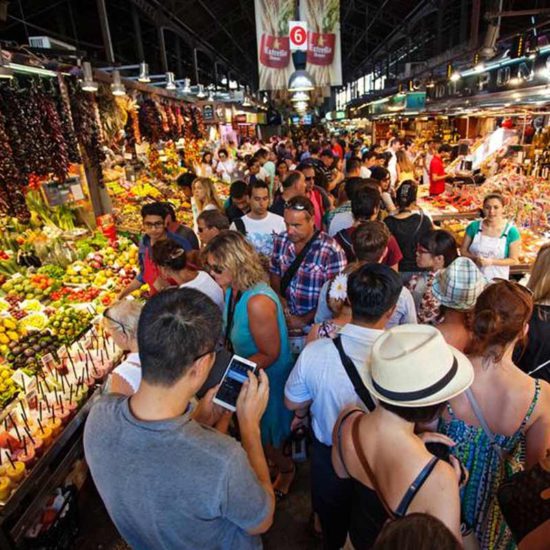 4 days, 3 nights in the city that was not born with the Olympics of 92. Discover Barcelona behind the shadow of the Olympics.
City
Coming Soon
Cultural
Group
Multi-Day
10.0 Superb 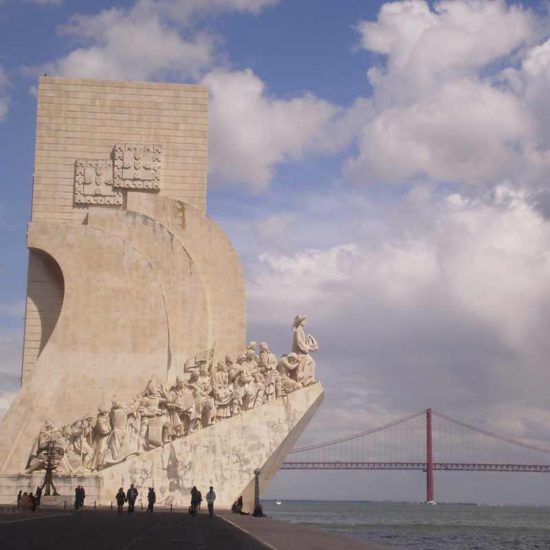 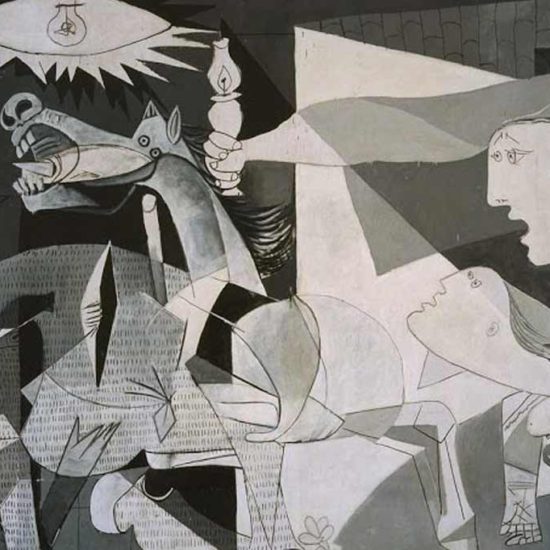 Travel suggestions in the iberian peninsula

For those who to get to know the real Iberian Peninsula, and especially the 80% of it which is formed by Spain, we have planned four different trips to get you acquainted with its five different faces. On one hand, there is Portugal with its homogeneity and on the other hand, there are the different and distinct “Spains” that co-exist harmoniously, being finally free from any modern “Inquisition” that detests diversity.

Before the graduation though, let’s see the pre-graduate program:

A real connection with and understanding of Spain, through Lorca’s eyes.

That is what we call to be in Love, -and not just having a simple touristic relationship- with the North Spain, with its heart beating in the Basque Country, the Spain of Unamuno and of La Pasionaria.

The Access Gate to Spain for every new-comer, the Spain of Dali, Picasso and Buenaventura Burruti.

We  are going to discover one by one the “72” Unknown Poetic Faces of Portugal and then, from the rocks of the Lusitanian Navigators (Navegadores) we will move to the Plains with the Blooming Cherry trees of the Spanish Conquerors (Conquistadores) in Extremadura, -Trujillo, Cáceres, Mérida- and to Salamanca where the visit to the oldest university of Spain is a must, and then to Segovia for culinary pleasures, and finally an alternative look at Madrid with visits that nobody has ever done before Melodrakma!

From the taverns where Pessoa used to frequent around to Cervantes’ inns, we will learn about the roads that were opened then, and that now lead us to Latin America.

After these 4 trips, Melodrakma Universal promises the acquisition of the knowledge and the substance of every part of the Spanish land but because of Portugal as well, we will meet the Brazilian rhythm once crossing the Atlantic.